You all know that blank look that one receives when he/she says something that the other participant of the conversation doesn't understand. 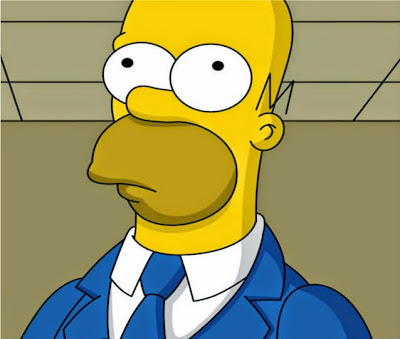 
I tend to get that look when I say that I study logopedics.

"The loco-what-now?", accompanied with the aforementioned blank stare, is the most common reaction I get.

So then I elaborate, "I'm studying speech-language pathology, to become a speech therapist."

To which the person in question throws this lightbulb answer: "Oh! So you'll be teaching kids how to say 'r' correctly!" (the /r/ sound is the sound which is the most problematic for Finnish kids.)

To which my reaction is: 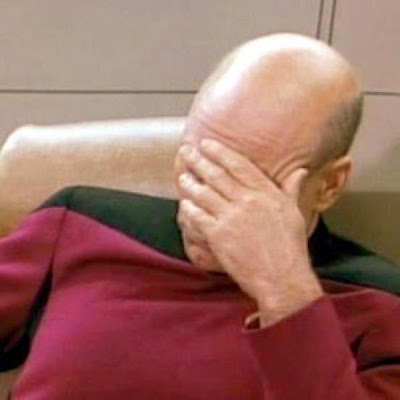 It's true that speech therapists sometimes do articulation therapy. But it's only a tiny, miniscule part of what a speech therapist does. It's like the tiniest fish among all the fish in all the oceans of the entire planet. It's like saying that all a chef does is peel potatoes. Or that all a car mechanic does is change the tires of the car. Or-- Well, you get the idea.

In fact, with the current budget cuts and lack of resources, most speech therapists don't have the time to correct articulation problems that cover one or two sounds. Unless they seriously hinder the person's ability to speak or to be understood, articulation problems are seen as "cosmetic" problems.

So what if your kid's got an /r/ missing?
...There's that other kid with neurological problems who needs AAC (augmentative and alternative communication) methods, such as signs or pictures - as speaking is not an option in this case.
...That other kid who falls within the autism spectrum and is unlikely to ever actually speak at all.
...That kid with specific language impairment who hasn't uttered his first word at two years of age.
...That lady who had a stroke and completely lost her ability to speak.
...That woman whose vocal folds are paralyzed and she needs voice therapy to be able to speak louder than a whisper.
...That man with Parkinson's Disease, who will suffer from hoarseness of voice and possibly dementia and language loss later on.
...That kid with a developmental disorder which not only prevents her from ever being able to communicate with speech, but also prevents her from swallowing properly (so the first milestone would not be communication, but rather teaching the kid to swallow so she can eat.)

In comparison, that mispronounced /r/ sound is rather small of a problem, don't you think? 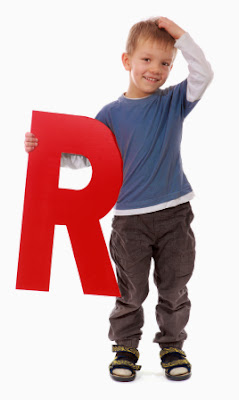 
So no, I'm not spending five years on learning how to correct /r/ and /s/ sounds. I'll be getting a master's degree in speech-language pathology (SLP). The five years include studying our own field, as well as phonetics, psychology, medicine and statistics (to name a few). When I get my degree, I'll (hopefully) have sufficient knowledge about neurological problems that cause issues with communication (such as dyspraxia, dysarthria, aphasia, CP, Down Syndrome, autism spectrum etc). I'll know what kind of language development is normal for a child and what is cause for concern. I'll understand the psychological aspects that affect human communication. I'll know about brain hemorrhages and lesions and strokes that can rob a person of their language skills, and I'll know approximately what kind of effect to expect if I know what part of the brain is affected. 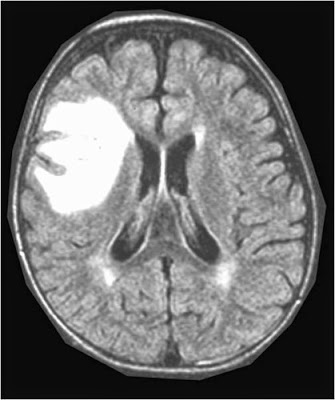 Infarct that covers part of Broca's area, so that means difficulties in speech production rather than in reception. (Although I won't be looking at these pictures, the doctors will do that and then write a diagnosis for me. But it's still good to know where the language-associated areas are in the brain.)
Picture from here.


In short, I'm not in the front line with doctors when they are saving the person's life after a brain hemorrage or stroke, but I'll be there to do the aftermath, as part of the rehabilitation team. I'll be the one working with the person long-term, helping them regain their language or coming up with alternative methods of communication if all else fails.

Or I'll be there with the child with CP whose dysarthria, muscle tone and/or spasms prevent them from forming words, or doing signs, or pointing at pictures... so then it's up to me to find a method of communication that is possible for the child to perform - be it a button they can reach with their pinky toe (if that's the only part of their body they can consciously control), or a button they can bump with their left temple, or something like that. It requires knowledge and creativity to fix a communication method for someone to utilize.

That is what I'm studying. Communication. How to help people communicate when they cannot do so with words.

So even though I know I shouldn't be offended by people's ignorance in what I'll be doing when I get my degree, it still makes me grimace every time someone thinks I'll just be that speech therapist lady who helps kids pronounce things correctly. Because I'd like to think that what I do is far more important... wouldn't you say? 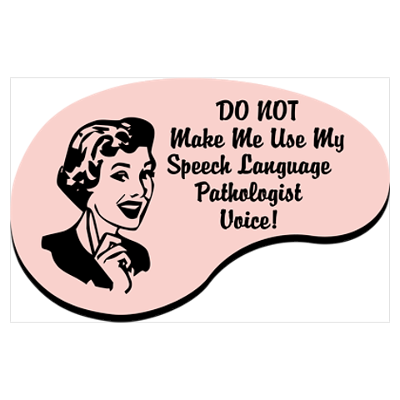 
So yeah. I'm thinking about doing some blog entries about SLP and stuff related to it. Let this rant be the first in the series. :D Next time I'll talk about some specific subject, but I felt it necessary to open up the field of SLP a bit before diving into it fully.

Let me know if you have any thoughts, comments or suggestions!

Posted by scoundrel at 1:20 PM